Mission possible for Craig thanks to i-sensor® pro 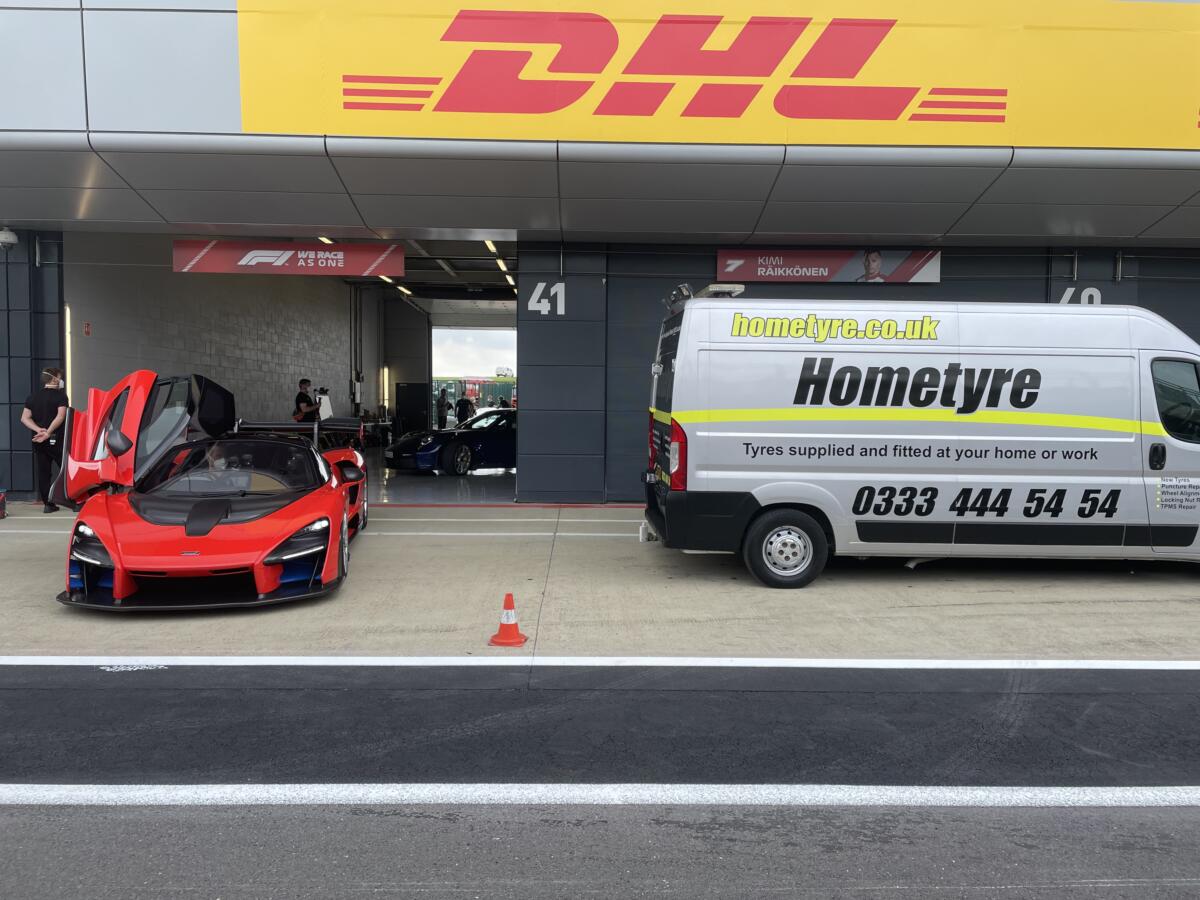 Thanks to Autogem’s handheld i-sensor® pro device, a mobile tyre fitter from Milton Keynes is carving out a reputation as Bedfordshire’s TPMS trouble-shooter – and he’s even putting it to good use with an A-list film star and two F1 legends!

Craig Schwartz is widely known as the area’s expert in TPMS, gaining referrals from main dealers and independent garages who can’t diagnose and fix issues like he can.

And in an ultimate seal of approval like no other, he showed off his prowess with David Coulthard, Mark Webber and Tom Cruise.

Craig said: “Channel 4 were filming around Silverstone and I was asked, as part of a programme to be aired before the British Grand Prix, to help out over 2 days where I was in the pits checking the condition of the tyres and their pressures and I needed to be quick. The i-sensor® pro did it all for me in a matter of seconds!

“It certainly added a sense of professionalism and gave me a lot of confidence. As top drivers they know the importance of tyre pressures and tread depth, and the time saved in checking their tyre pressures was time gained on a high pressure film set.

Craig puts his general TPMS reputation down to his i-sensor® pro, which not only provides him with coverage on almost every single make and model of vehicle, but it provides on-board technical guidance when required, to supplement Autogem’s tech support team.

He said: “Using the i-sensor® pro is a no-brainer. There hasn’t been a TPMS problem that I haven’t been able to resolve, to the point where I have now carved out a reputation as a TPMS trouble-shooter in the area. That is largely down to the technology, which is more effective than anything else I’ve ever come across. 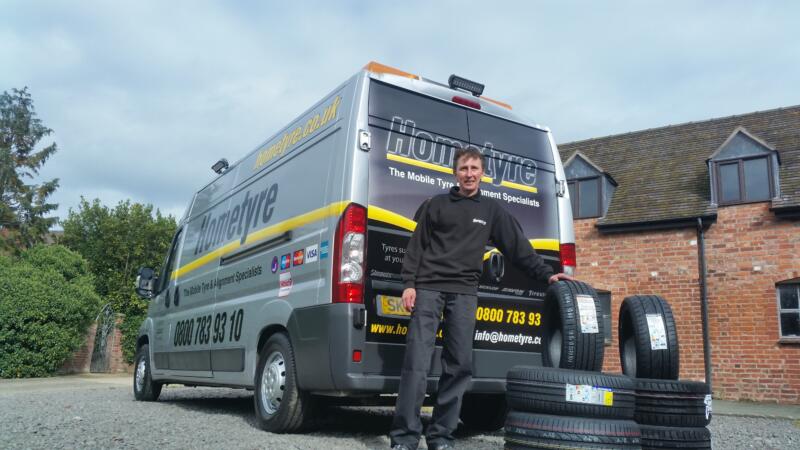 “Well known brands have passed work to me, because they don’t have the technology or back-up support that I get from Autogem.”

Craig, who has been a mobile fitter for seven years as part of the Hometyre franchise, said the device was one of the most user-friendly he has ever come across.

“The i-sensor® pro has a function which gives you information about each vehicle’s sensors before you even start. On many vehicles, you can plug the device into a car’s internal computer system and get all the TPMS information you need before programming new sensors. Not many tools can do this.

“The other really compelling factor of the i-sensor® pro is its ability to diagnose a tyre that is under inflated right before the customers’ eyes. This is a really unique feature and one that resonates with them.

“Another great feature is the ability to complete a full tyre inspection report with pictures that can be emailed directly to the customer. This adds an extra element of professionalism that goes a long way.

Craig has been able to diagnose otherwise tricky issues commonly associated with some car manufacturers, including when wheels are moved around and TPMS sensors are not correctly recognised thereafter.

The pro tool not only duplicates TPMS sensors electronically and creates new sensors within seconds, but it also provides on-board technical support in real time, in easy-to-understand visuals.

The i-sensor® pro’s on-board memory also has enough room to provide some of Autogem’s legendary tech support. These include relearn procedures, ID locations, OE number locations and of course OBDII port locations. It is all there for a mobile fitter, right in the palm of his or her hands.

Craig added: “The onboard support is easy-to-understand and it works alongside Autogem’s tech team, who are always a phone call away whenever I need them. Both combine to provide me with reassurance when I am out on the road, which is priceless”.

“The best bit is its Wi-Fi connectivity and Bluetooth OBD dongle, which means I don’t have cables dangling around all over the place!”

The i-sensor® pro allows for instant, personalised tyre pressure reporting and also features a completely integrated tread depth measuring device to give technicians the full picture of the condition of each tyre they are tending to – all on an easy-to-read colour screen.

For more information about i-sensor® pro and aftermarket services and support, call 0208 838 0910