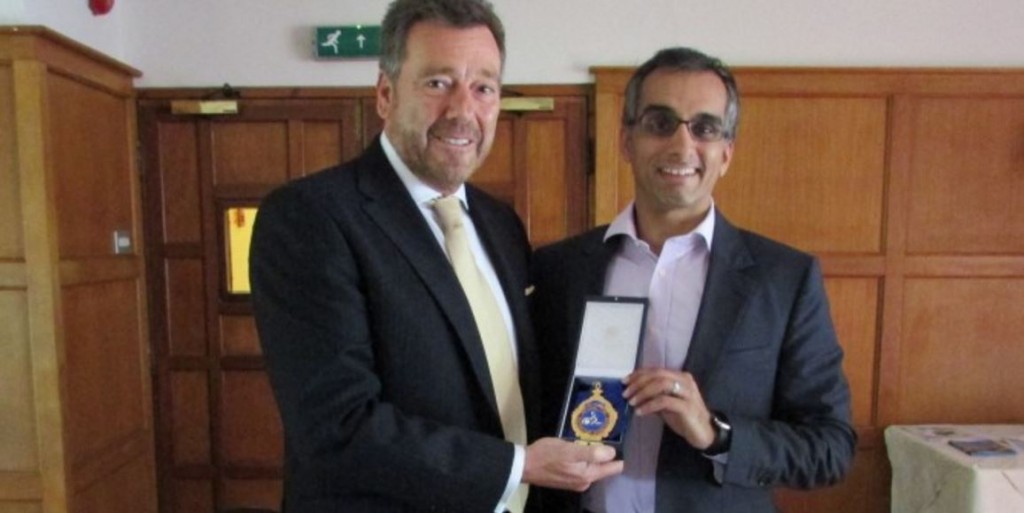 Gegründet in den 1950er Jahren, AutoGEM ist einer der führenden Anbieter im Kfz-Chemikalien, Verbindungselemente, Handwerkzeuge, exhaust fittings and tyre and workshop consumables and since joining the NTDA as a supplier company in November 2009 has been an extremely active member.